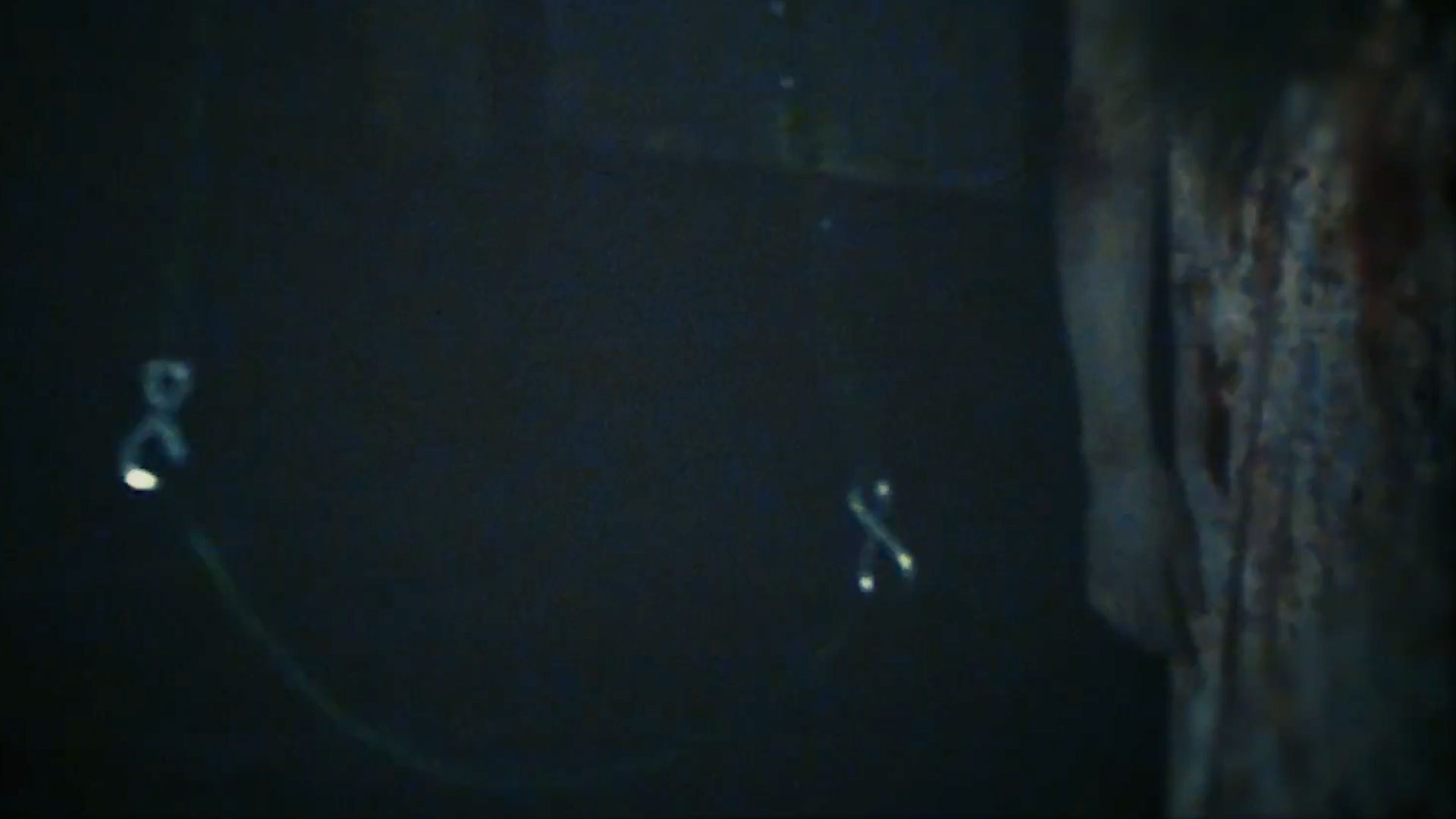 It’s official, Rigor Mortis Paranormal Productions first horror short film Mary Ann O’Neill will be released on Saturday October 26, 2019 on YouTube! We have been working on the video for over a year due to some ups and downs during the editing process but were finally able to get past that and are proud to finally present our first film.

Mary Ann O’Neill is based on a true event that Robert and David went through as kids in the 70’s when their older brother gave them a phone number that when called, a lady would answer the phone and just say, “My name is Mary Ann O’Neill, don’t come over and don’t call back”. She would just repeat it over and over until we hung up. We thought for a while maybe it was a recording but we would say it along with her and she would just say it faster.

We never found out what the message was about and eventually lost the phone number. Like all movies based on true events, we decided to add a spin on it for entertainment purposes.

We covered the story in episode 5 of our podcast and you can listen to it here: https://www.rigormortisparanormal.com/episode-5-special-episode-packed-with-our-personal-stories-ufos-sheets-being-pulled-mary-ann-oneil-and-many-more-stories/

Until Saturday October 26, 2019 rolls around, you can enjoy the official trailer here: